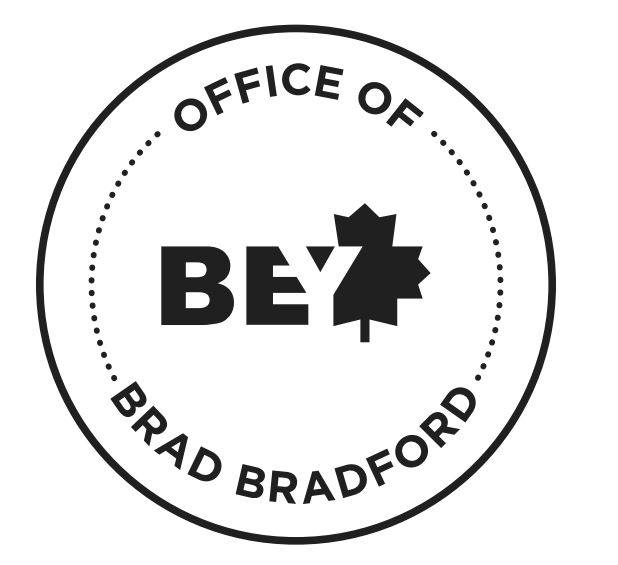 Today, City of Toronto staff are recommending the transformation of a City-owned two storey building on Queen Street West into a new D.I.Y. live music venue focused on Black, Indigenous, and racialized artists, featuring space for rehearsals, performance, and talent  development. The new hub will be operated by the non-profit organization It’s OK*.

“This new D.I.Y. live music hub is one more way the City government is working to support  young emerging artists and live music in our city,” said Mayor John Tory. “Thank you to  everyone involved in bringing this proposal forward.”

“Queen West is at the heart of Toronto’s live music scene, which is essential to our city’s  vibrancy, culture, and economy,” said local Councillor Joe Cressy. “I am thrilled by the  opportunity for a City-owned building on Queen West to host It’s OK* and create a welcoming  space for diverse and marginalized artists and musicians.”

“After two long years, COVID-19 has hit our city’s live music scene especially hard,” said  Councillor Brad Bradford, Chair of the Toronto Music Advisory Council. “We must continue to do  everything we can to support live music — not just during this pandemic, but long after as well.  This proposal does exactly that.”

468 Queen St W is a former retail store that the City of Toronto has acquired for future public  parkland. The new park will be delivered in a number of years as part of a larger project to  create new affordable housing and cultural space by redeveloping the surface parking lot north  of the property.

“This is exactly the kind of creative city-building thinking that Toronto needs more of as we  recover from the pandemic,” said Councillor Paul Ainslie, Chair of the General Government and  Licensing Committee. “Partnering with ambitious and innovative arts organizations to leverage  City-owned properties is a vital tool for rebuilding our economy.”

This proposal will be heard by the General Government and Licensing Committee on March  22. If the recommendations are then approved by City Council on April 6, It’s OK* is expected to  begin operating in 468 Queen St W in June of this year.